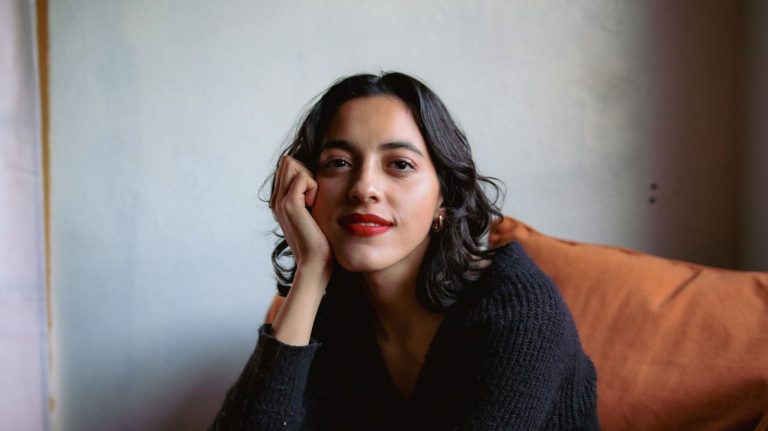 Tanya Núñez (she/her) is a filmmaker and cultural worker based in Tucson, Arizona.

She was born in the border town of Douglas, Arizona, and raised between Douglas and the neighboring Mexican town of Agua Prieta, Sonora. Ever since she can remember, the border has played an omnipresent role in her life— heavily influencing her identity, politics, and purpose within the world.

With a BFA in Film & Television from the University of Arizona, she uses film and other creative outlets to empower the underrepresented voices of the Southern Arizona desert and foster constructive dialogue within communities. She strongly believes in the power of storytelling to inspire revolutionary change and collective healing. She has been developing her work through short films that focus on working-class and marginalized communities, exploring themes of immigration, generational trauma, cultural assimilation, magical realism, and hope in struggle.

She is currently working on a docuseries that explores the multicultural and contradicting perspectives of fronterizos— and how the wall shapes their everyday lives. Through the recounting of the past and observation of the present, the series will map out the evolution of the border and encourage us to envision a future where borders no longer exist.